Trending
You are at:Home»Money Matters»Investment»Precious Metals Or Precious Gems: Which Can Grow Your Wealth?

Investing in precious metals or gems is an effective approach to grow your wealth, without the need to meet organizational requirements or deal with complications and other business matters.

But before investing in fine jewelry, you need to know the difference between gold purity and weight of gemstones: karat vs carat. A karat is a measurement unit indicating the percentage of gold mixed into an alloy out of 24 total parts. For example, 18K gold contains 18 out of 24 parts of gold expressed in karat measurements. Carat, on the other hand, is the measurement used for precious stones and pearls, referring to a gemstone’s weight. For example, 1 kilogram of a gem is equivalent to 5,000 carats.

The value of precious metals has been significantly higher than that of other naturally occurring metal resources, such as those listed in the periodic table of elements. So, precious metals are more valuable than paper financial instruments like bonds and other investment certificates. On top of that, they’ve garnered a lot of attention, fetching a high price in the market.

Today, there are at least eight different metals that are considered to be valuable. Some of them include silver, gold, platinum, palladium, iridium, osmium, and ruthenium. However, gold, silver, and platinum are the most known among them because they were discovered a long time ago and have been used since ancient times. 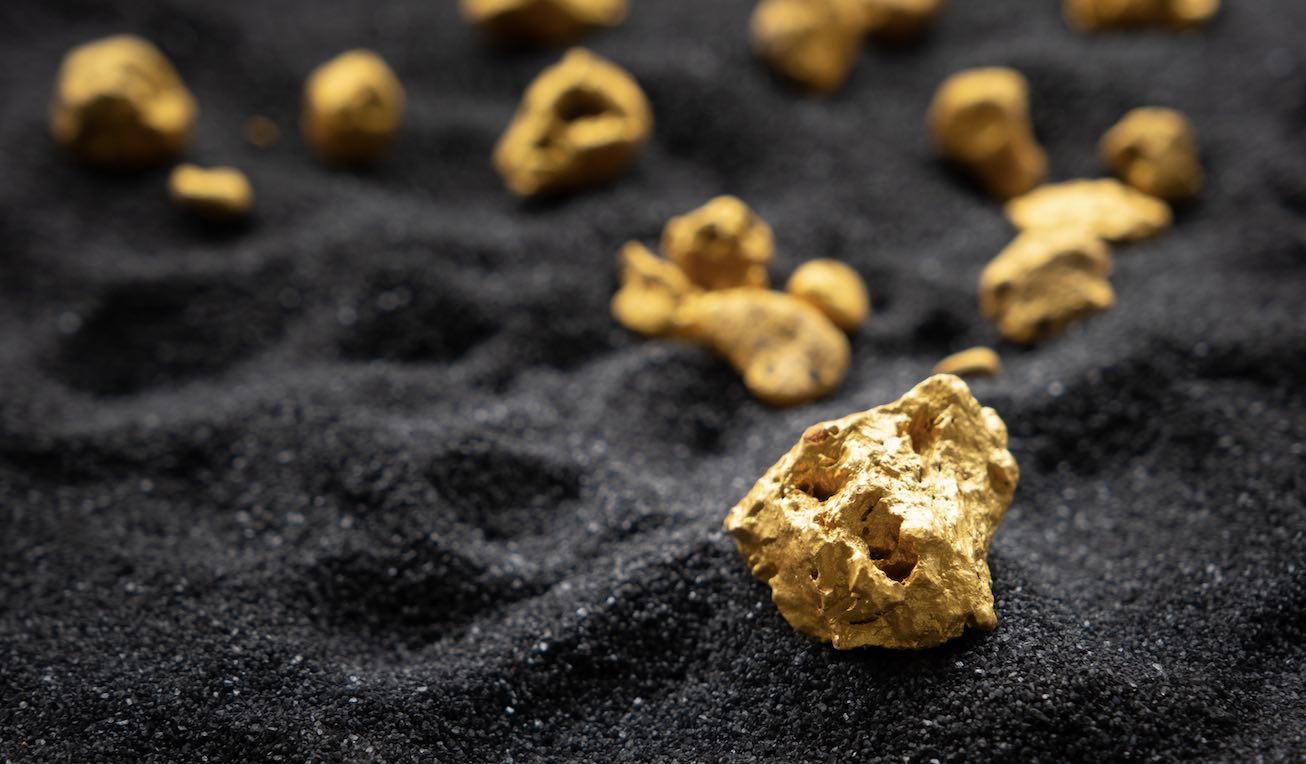 Platinum is a gray metal that’s lighter in color than silver and nickel. It has a higher hardness rating than both silver and gold. It’s valuable, as well as uncommon and utilized in various products, including catalytic converters, jewelry, electrical contacts, magnets, pacemakers, and medications.

The quality and rarity of the stone and the stunning beauty of the stone’s colors are what set precious stones apart from other kinds of stones. Some say there are just four types of valuable stones, which are diamonds, sapphires, rubies, and emeralds. Common gemstones other than the four are called the ‘semi-precious’ stones.

Diamond is the most famous, legendary, and hardest gemstone. It’s most valuable because of its dazzling fire beauty and is known as the material with the highest specific gravity. Vividly colored diamonds are known to sell for more than a million dollars per carat.

Sapphire is second to diamond in durability. Both the Latin word ‘saphirus’ and the Greek word ‘sapheiros’ mean blue, the gemstone’s color, which is how ‘sapphire’ got its name. Though this gemstone is known for its blue color, it comes in a wide range of colors, such as green, violet, purple, yellow, and orange.

The color is the factor that determines the gemstone’s value. So, when its color is more uniform and intense, the stone is more valuable. For instance, sapphires that carry a blue, velvety blue, or violet-blue color and a tone that falls between medium and medium-dark blue command the highest rates per carat.

Ruby is a type of mineral corundum available in hues ranging from pinkish red to blood crimson. It’s a long-lasting stone that’s widely used in traditional jewelry. It’s also popular in some cultures due to its health and astrological benefits. Some say that wearing ruby will help with parental and marital harmony, improve mental faculties, and ward off evil spirits.

Emerald is sometimes called the ‘Stone of Prosperity.’ It’s said to represent growth and strength. When worn, an emerald or Panna gemstone of high quality is believed to help improve your financial situation. This is why astrologers strongly encourage the use of Panna for people who work in banking, finance, share market trading, and accounting.

Both precious metals and precious gems make worthwhile investments. Investing in either is simply a matter of preference. However, diamonds not only last forever, but they’re also more expensive than gold. Generally, the wealthy possess the rarest diamonds.

Further, the value of gold may break from the moment you buy it to the second you sell it off. In contrast, the value of diamond only increases as time passes. Hence, diamonds will help grow your wealth sooner than bars of gold in your account.

Though precious gems like diamond seem to make a better investment, their value increases if they’re set with precious metals to preserve their beauty and shape. So, if your aim is to grow your wealth, you should invest in high-quality gemstones set in sturdy precious metals.