Trending
You are at:Home»Money Matters»Cryptocurrency»Choosing the Best Bitcoin Mining Hardware in 2022

As soon as cryptocurrencies appeared, it seemed like an unusual and risky type of business. People were afraid of getting bankrupt and spending the invested sums. Cryptocurrency mining emerged despite its obscurity and lack of popularity. Mining was engaged in order to develop the very idea of digital money. At the time, mining on regular computers was popular. But as the cryptocurrency increased in popularity, so the requirements for mining grew as well. Powerful equipment is now required to mine bitcoin faster. Mining at the moment has turned from a hobby to a very profitable business activity. Therefore the development of powerful equipment which brings the process of mining to the industrial level became a hot issue. Now an ASIC is the best tool to work with. It is preferred by miners from all over the world. Miners wonder about s9 profitability, key criteria and want to know how to choose the best hardware. So, let’s figure out what is the best equipment.

An ASIC is a chip configured to perform one specific activity in particular – decoding the algorithms that run a cryptocurrency blockchain. It allows the chip to do this much faster and better than multitasking computers. An ASIC for mining is designed specifically for a particular algorithm. Therefore, an ASIC for bitcoin cannot mine Ethereum, or vice versa.

Thanks to the appearance of the ASIC it was possible to solve the following problems: 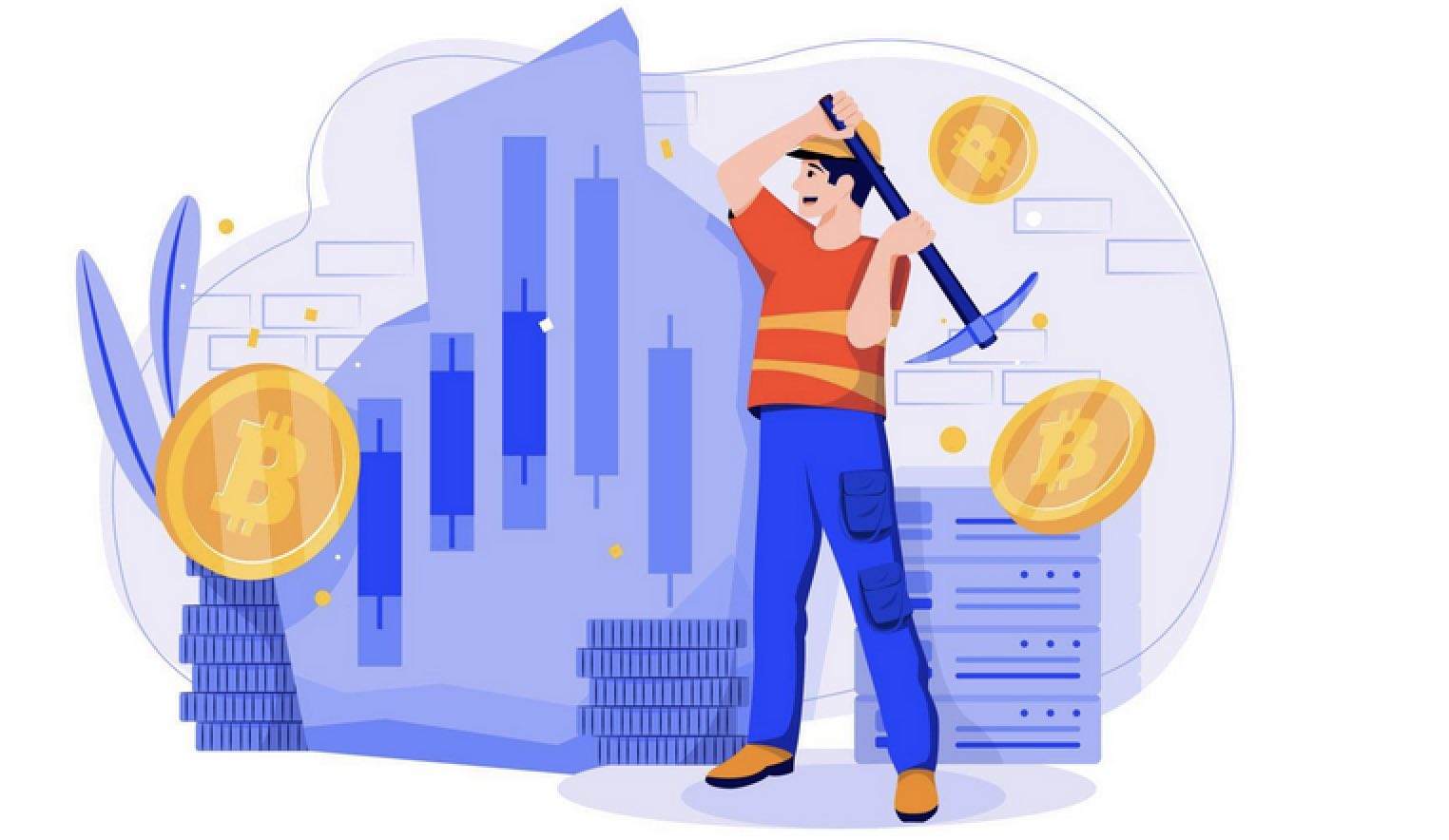 One of the main criteria when buying an ASIC miner is its performance. It is a parameter that characterizes the speed at which a job is done and new blocks are obtained in the cryptocurrency network. The higher the hash rate, the more coins the miner will get and the lower the payback period of the equipment. In the chase for the customer, manufacturers improve the technology and achieve an increase in this parameter. When choosing a miner, you should consider that the hash rate also depends on the algorithm on which the cryptocurrency works.

To determine which ASIC miner to select, you should keep in mind the power consumption. This determines the energy costs involved when calculating the payback period of the device. ASICs consume quite a lot of power – in the range from 0.6 to 1.5 kW. It depends on the model and manufacturer.

For reliability, you should take equipment from proven producers. It should be noted that not all companies work directly with buyers, so sometimes you have to buy equipment because of resellers, which leads to an increase in price. There are also resources that offer hosting and immediately buy hardware. It saves money.

The cost is the main factor in the choice, because it determines the future payback and the ongoing costs of creating your own farm for cryptocurrency mining. Here much depends on the manufacturer, model and configuration.

Antminer S9 from one of the top brands Bitmain is considered a true classic in the field of mining. It is suitable for mining Bitcoin, Bitcoin Cash and other coins on the SHA-256 algorithm. S9 is one of the most reliable and stable ASIC on the market. It is a leader in sales. The main advantages of S9 miner are its excellent technical parameters and quality of its components, as well as compact size and lightweight. So, the system generates 13,5 +/-5% TH at 1300 W power consumption. The working base consists of 16 PM chips that help increase the speed when calculating hash algorithms. A total of 189 chips distributed across three boards combine to achieve a fantastic hash rate.

Whatsminer M31S is capable of mining bitcoin, Bitcoin Cash, and other cryptocurrencies running on the SHA-256 algorithm. The hashing speed is 80 +/-5% TH per second. The power consumption level is 42 watts per terrahash. M31s can bring a high profit to the owner. Also the main advantage can be considered an advantageous ratio of hash rate and energy consumption, which allows the machine to be profitable even if the value of Bitcoin and other cryptocurrencies falls.

Mining is one of the most profitable business types. To achieve success in this field and to raise the level of income, you need to select the best hardware to work with. ASIC mining is the most profitable way. When selecting the equipment, be sure to focus on the power consumption, productivity, hash rate, profitability in operation. Then you have a good chance of finding the best solution. We also suggest focusing on the suggested ASICs in the post. They are top in the industry and make the job much more efficient.