The Public Service Division has just announced that the civil service mid-year bonus payments will be 0.4 month. This mid-year annual variable component (AVC) will be paid out in July.

Besides this, Division III and IV officers will receive wage increments of $40 and $70 per month respectively. 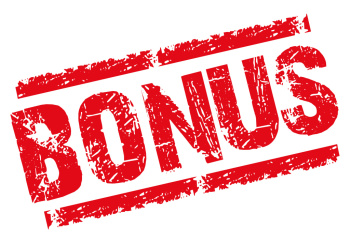